The Cervélo R5 has long been a favorite of Cervélo-sponsored pro riders. The new R5 is stiffer, more aero, and fits better, three things pro racers clamor for. It also has a unique place in the Cervélo lineup.

To be fair, all Cervélo??¢s now have a unique place. That??¢s because Cervélo abandoned the idea that they should use a single geometry across their road line. While the older idea had it??¢s place??�you??¢d know that the same-size R- and S- bikes would fit the same??�it ignored the reality that the kinds of riders going for these bikes were not only looking for different things, but also expected the bike to fit differently. The R5 is a perfect example: pro riders were sizing down with the R5 and were installing negative 17-degree long stems to get into the position they wanted. That is no longer necessary, as the R5 now has less stack and more reach than the previous iteration.

There was much Cervélo was quite happy with in the R5 geometry, and most is still here. There??¢s still the same 57mm of trail, the same head and seat angles, the same bottom bracket drop. The stays have been extended to 410mm to better fit 28mm wide tires. It??¢s still a stable, confident bike

However, Cervélo knew they could do better in terms of performance. They developed Squoval Max tubing, with new shapes and sizes to bring the R5 21% greater stiffness at the head tube and thirteen percent stiffer at the bottom bracket. The R5D charts eighteen and 26% stiffer. They reduced weight by ten percent on the rim brake version and sixteen percent on the disc. They also were able to use Squoval Max to reduce aero drag by 44 grams.

Stiffness is great, but not, on an R-series bike, if it comes at the cost of compliance. That??¢s why Cervélo designed a new proprietary seatpost for the frame, which has an aero leading edge and a squared-off trailing edge. The shape is very much a ??D??and it is to help with speed and compliance. The smallest two frame sizes come with a zero-setback post and the rest 25mm setback. The post length is 350mm. It fits into a new integrated clamp in the frame that is then protected by a rubber cover, for both keeping debris and grit out of the frame and providing a marker for when you pull the post. The post is in addition to the pencil-thin seatstays.

The bike still comes with Cervélo??¢s BBRight standard, though there are now many more options in terms of what cranks go with. It still comes with internal cable runs and Cervélo??¢s Future-Proof routing system, which allows for mechanical and both wired and wireless electronic shifting.

We haven??¢t mentioned braking yet. That??¢s because the R5 and the R5D, the disc-brake version, are virtually identical, even down to the weight. The difference is the brake mounting method and the axle dimensions. Rotor disc calipers are mounted via flat mounting, the rotor sizes recommended are 160mm front and rear. The R3D also comes with thru-axles that have a quick ratchet mechanism that speeds and eases both installation and removal.

The Cervélo R5? is classic road racing in terms of performance, classic Cervélo in terms of how it gets there and improves the breed.

*Specifications are subject to change. 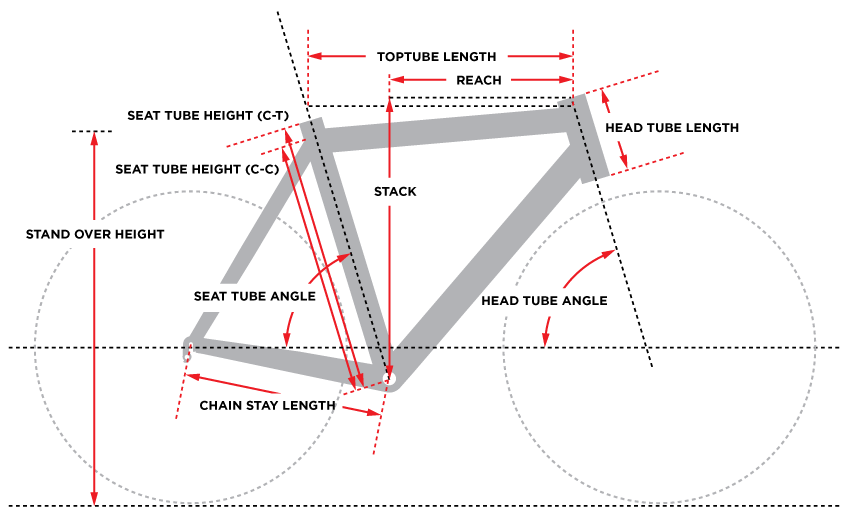